Are You Looking For

How Bitcoin Will Help Translation Companies and Small Businesses in General? 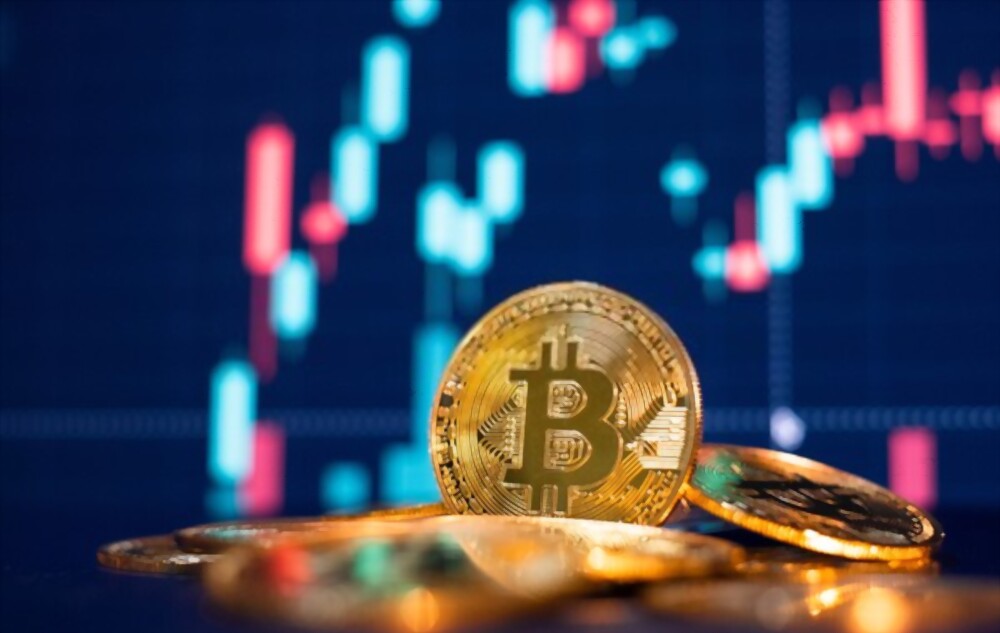 Bitcoin is one of the best-known cryptocurrencies that was launched in 2009. For those of you who don’t know, a process called mining is used to create units of cryptocurrency, which involves solving complicated mathematical questions using computer power to generate coins. The transactions are verified through cryptography and recorded on a blockchain which is a public distributed ledger.

Whether you run a translation company or any other venture, bitcoin ensures simple, real-time and secure money transfers for your business.

Bitcoins can be exchanged for currencies, products, services, etc. It can also be accepted as payment for whatever services the other party provided you with. For example, you can ask your clients to pay in bitcoins for the translation services, meaning that you are providing them an additional payment option.

Your next question should be, why use bitcoin when you can simply use money? This is why;

What is the New IRS Rule for Cash App Users?

The International Revenue Service (IRS) has passed a new rule for users of digital payment services like PayPal, Venmo, Zelle, or any other cash app that accepts money on your behalf and put money in your bank account, that if you receive more than $600 in a year, your payment service will be required to report the exact figure to the IRS.

This means that previously, it was up to you to report that particular income on your tax return, but now, if you receive more than $600 a year (the previous threshold was $20,000) in your cash app, the digital payment service you’re using will be obligated to inform the authorities.

What will the Government Do with This Information?

According to the IRS, the data they collect will only be used for the sole purpose of, “taxpayer education and outreach products and services” along with “new examination and collection approaches”. In simpler words, if you don’t report the right amount, they will come after you. Why? So Uncle Sam can get a part of it of course.

Bitcoin: As A Payment Method

Because of this situation, small business owners like the translation service industry are shifting to bitcoin as a payment method to save their income. Because it’s as simple as sending money through digital cash apps, all you have to do is send bitcoins to the other party’s bitcoin address, and boom! You’re done.

You must be wondering, why choose bitcoin? Bitcoin transactions offer many benefits which include speedy transactions and a low transaction fee. It is really a huge relief for translation companies who struggle to get timely payments.

What’s interesting is that more than 46 million Americans are currently using bitcoin. It has simply increased your chances to deal in bitcoin for your translation services.

Even though bitcoin was launched back in 2009, many people don’t know about it which makes it a new kind of currency for many people. A lot of people are misinformed and can’t decide if they should use bitcoin or not. Below are some pros and cons of bitcoin that can help you decide whether you should choose bitcoin as a payment method or no for your translation services or other business.

One of the biggest benefits you get from bitcoin is its versatility. Bitcoin is very accessible since it takes nothing more than a few minutes to place the transactions. This means you can make foreign transactions in minutes. You can also exchange bitcoins for other currencies, without having to pay a little or sometimes no fee at all. You can also sell your bitcoins whenever you want to. Since translation companies are likely to deal with non-native clients also, the currency exchange can be issue. So the clients can be asked to pay in bitcoins that is acceptable around the world.

Many businesses and investors are adapting this global currency because you earn profit from it. How? Let’s say you bought 1 bitcoin for $975, after a few months, you’ll be able to sell that bitcoin for $20,000, profiting more than $19,000. And you can expand your translation services with that profit.

Bitcoin users are recognized by numerical codes rather than their names. Even though it’s not fully anonymous, the numerical codes have several public keys which ensure that no one can trace the transactions back to the bitcoin user.

No one but you (the wallet owner) would know how many bitcoins you have and unlike the typical currency system, no information is required for conducting a transaction, which again increases your privacy.

One of the biggest disadvantages of bitcoin is that the transactions you make are irreversible. Why? Because the transactions are unregulated and unidentified. So you can’t do anything if you send the wrong amount to the wrong person.

Most bitcoin users use the cryptocurrency wallet to keep their bitcoins. If you lose the private key to your wallet, you’ll lose all your bitcoins in a matter of minutes.

When Satoshi Nakamoto created bitcoin, he set a limit that only 21 million bitcoins can ever exist which makes bitcoin very scarce. Which makes bitcoin incredibly valuable. The volatility of bitcoin is influenced by other factors like its security breaches and the uncertainty about its value.

According to research, every bitcoin transaction consumes more than 1.173 kilowatts of electricity. This amount of electricity can power a house for six weeks. The mining that enables activities like purchasing, or transferring, etc., consumes electricity worth $176. Why so? Because the management of a digital currency without any central authority takes a hell of a lot of power. In short, bitcoin mining has very harmful effects on the ecosystem.

These were some pros and cons of bitcoin. Hopefully, these will help you decide whether bitcoin is or isn’t a good option for payment purposes.

If you’re an owner of a business that offers certified translational services and you’re looking for a payment method other than cash apps, then you should try using bitcoins. There are many advantages you’ll get from using bitcoins, there are disadvantages too, but everything comes with its advantages and disadvantages.

If used the right way, bitcoins are proved to be a reliable, easy, and quick method for payment purposes. Start using bitcoins today for your translation business or other projects and see for yourself!

Bitcoins for Translation services are available for all types of documents like product manuals, contracts, statements, reports, proposals websites, emails, books, and more. Standard pricing usually starts from $18/page that varies depending upon your requests. For more pricing information, click here.